Chant remedies as per the ailments

This Holy text provides a specific chant remedy for a specific ailment.

DISCLAIMER: The information contained in this book is meant as an adjunct and/or complement to existing medical and psychological care, and is not intended to replace modern medical diagnosis and treatment. Please consult a physician for proper diagnosis and guidance specific to your case. 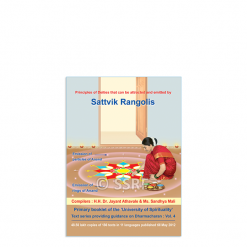 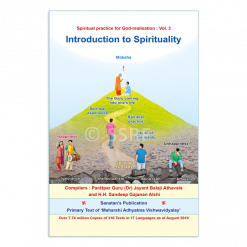 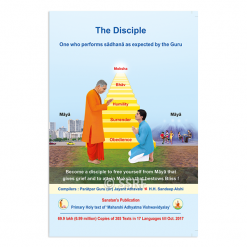 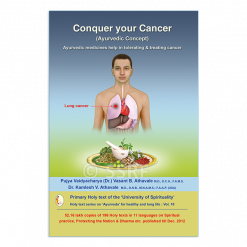 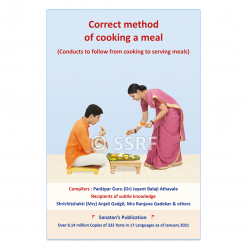 Correct method of cooking a meal 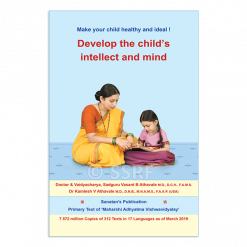 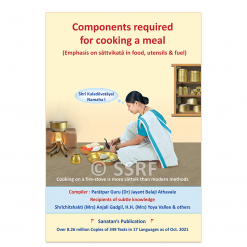 Components required for cooking a meal 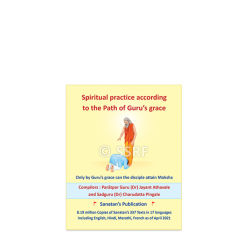 Spiritual practice according to Path of Guru’s grace (Booklet)